Ann Segan recently presented a brief, illustrated lecture about her father Arthur Rothstein’s 1946 photo essay of the Jewish Refugee community in WW II-era Shanghai at the Columbia University Butler Library. The occasion was a screening of the compelling, new and award-winning documentary film–Above the Drowning Sea–that captures the dramatic story of Jewish escape to the refuge of China, through archival footage, historical photographs, and interviews with Jewish survivors and their descendants. The film-makers, including René Balcer, the Emmy Award-winning head writer and showrunner of the iconic television series Law and Order, also gives voice to Chinese residents of Shanghai who lived with the Jewish European refugees in the intimate confines of the war-torn city. The film offers this experience of cross-cultural acceptance as a lesson for people and nations grappling with present-day refugee crises.

After the screening, and a Q&A with Co-Writer/Director and Executive Producer René Balcer, and the film’s Co-Executive Producer Carolyn Hsu-Balcer, Ann Segan briefly presented the story behind her father’s presence in Shanghai–as chief photographer for a United Nations relief agency–and his intimate photographs of the refugee community, several of which were featured in the film. For details about the film, including upcoming screenings, visit the website here: http://abovethedrowningsea.com 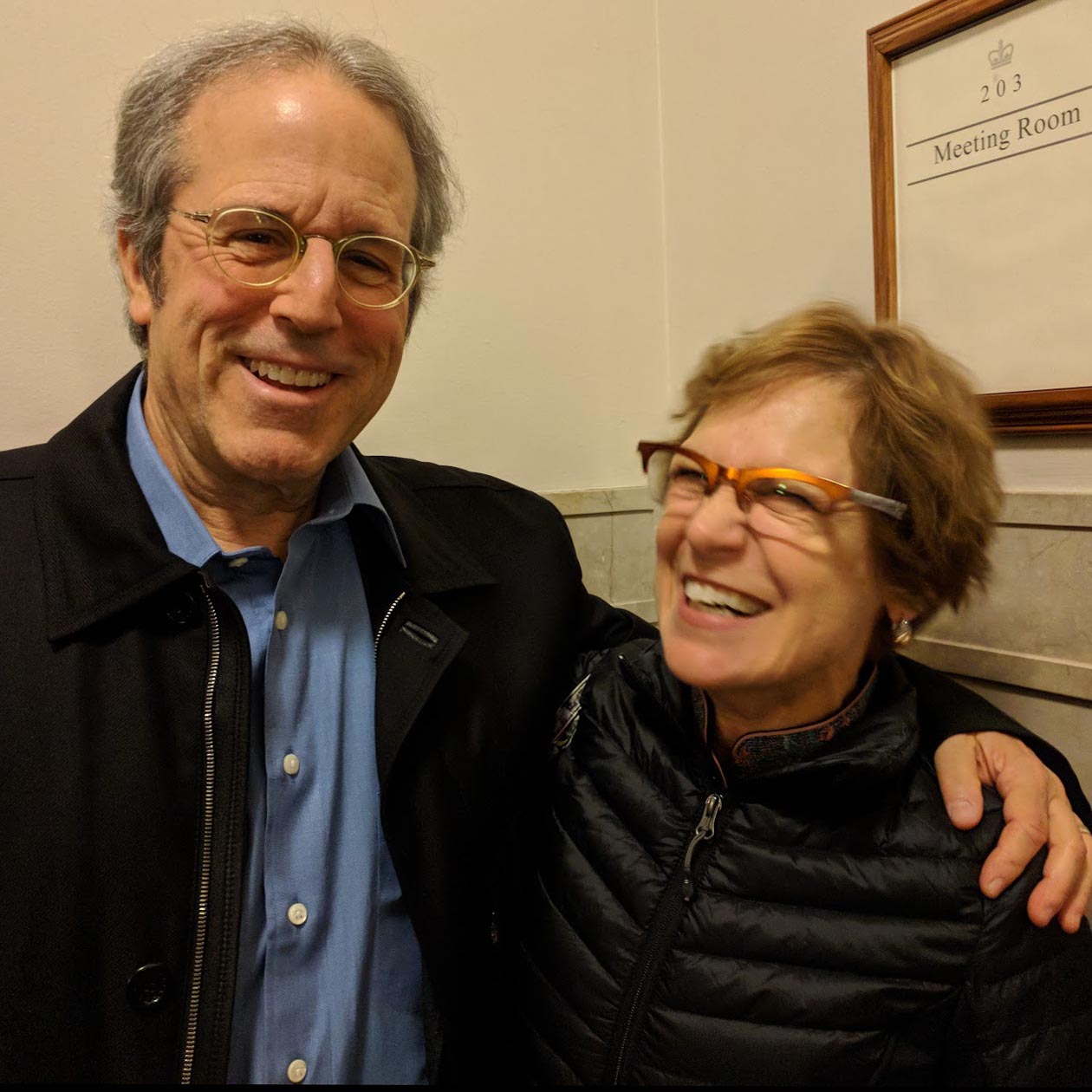