In 1940, after five years on the road as a photographer for the US federal government, Rothstein became a staff photographer for Look magazine. A year later he left Look to join the U.S. Office of War Information and then the U.S. Army Signal Corp in India and China. After World War II, he took an assignment as chief photographer in China for the United Nations Relief and Rehabilitation Administration. Returning from China in 1946, he rejoined Look where he became Director of Photography. During his tenure at Look Rothstein created hundreds of picture stories on every subject imaginable. When the magazine ceased publication in 1971 he went on to hold the same position at Parade magazine. 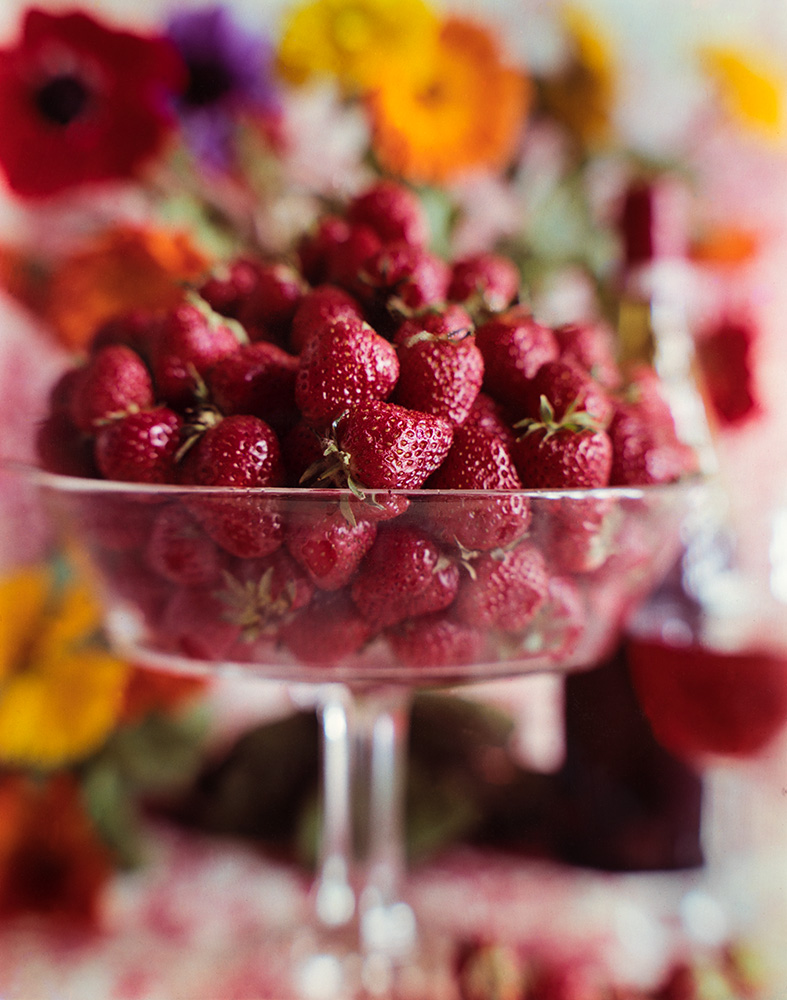 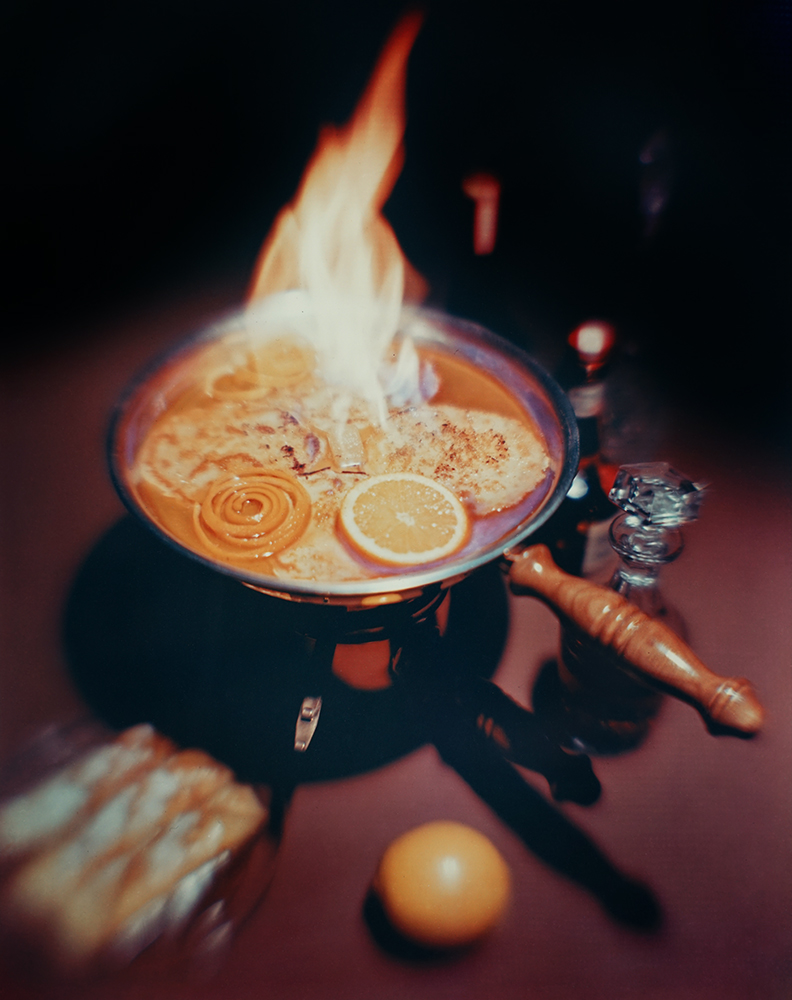 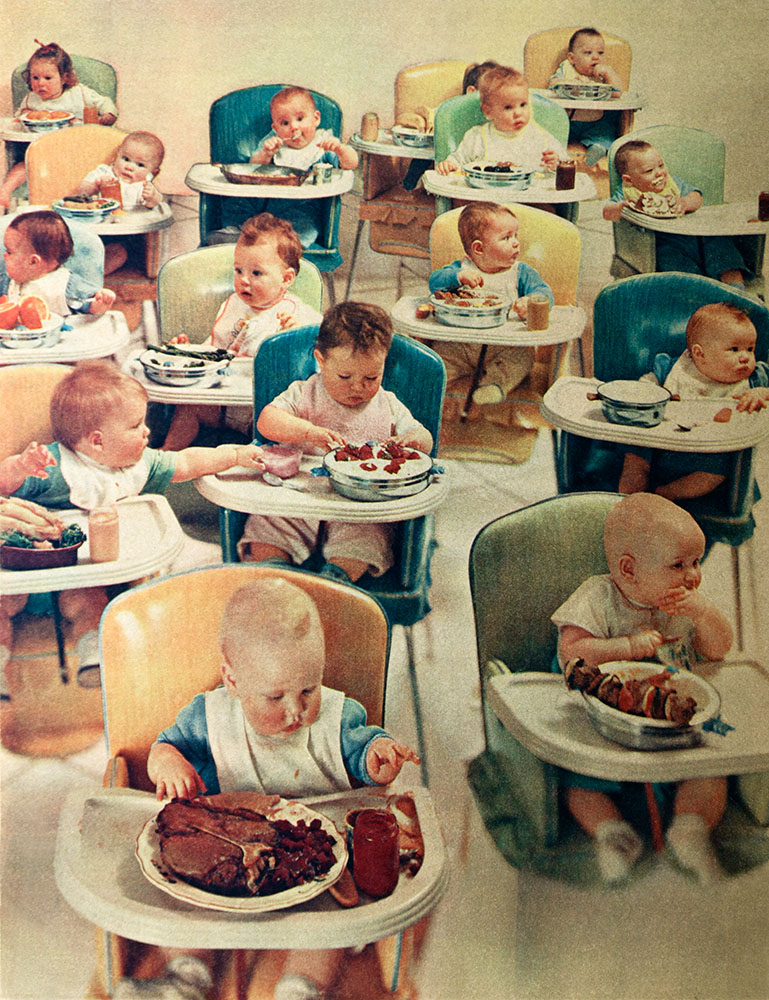 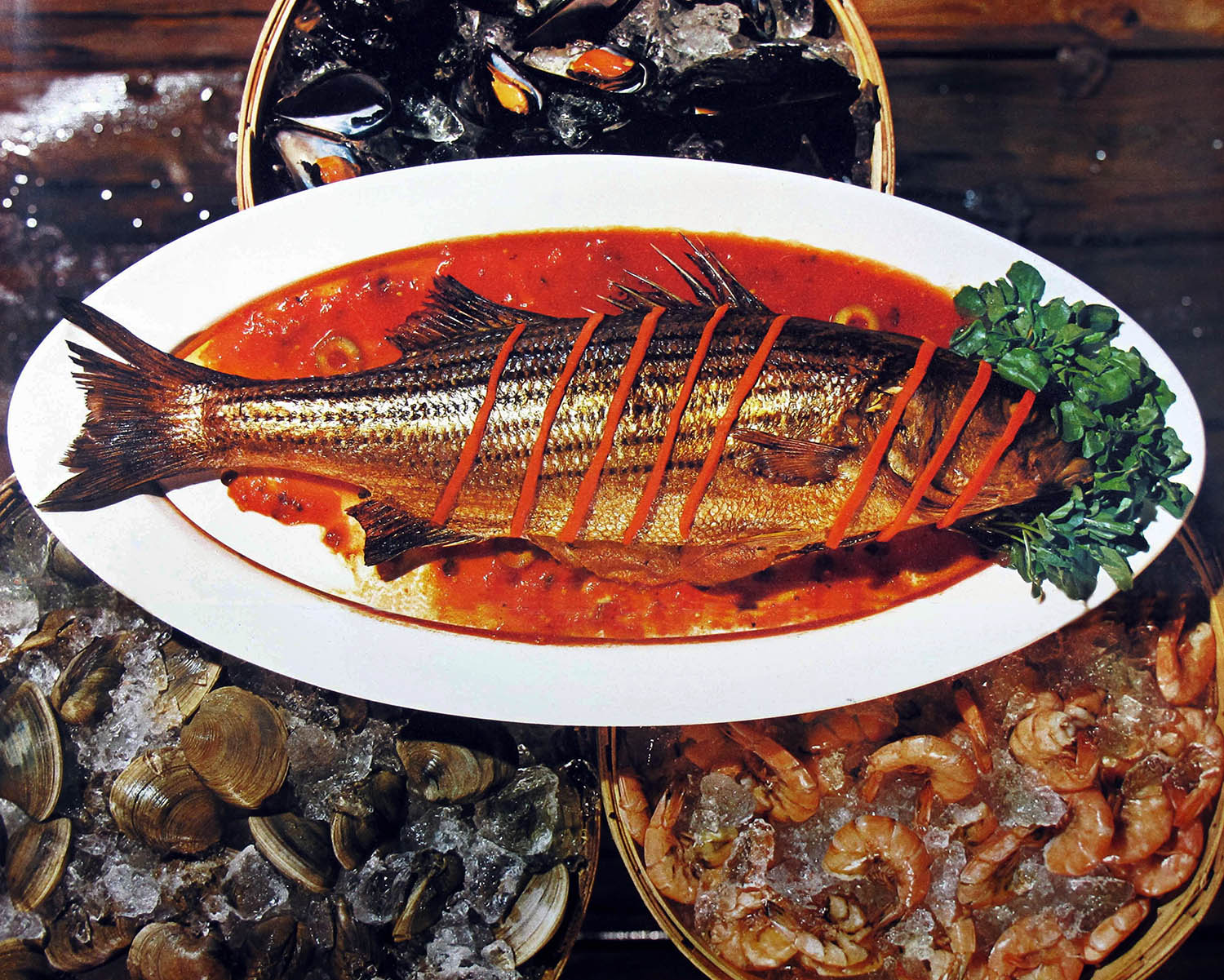 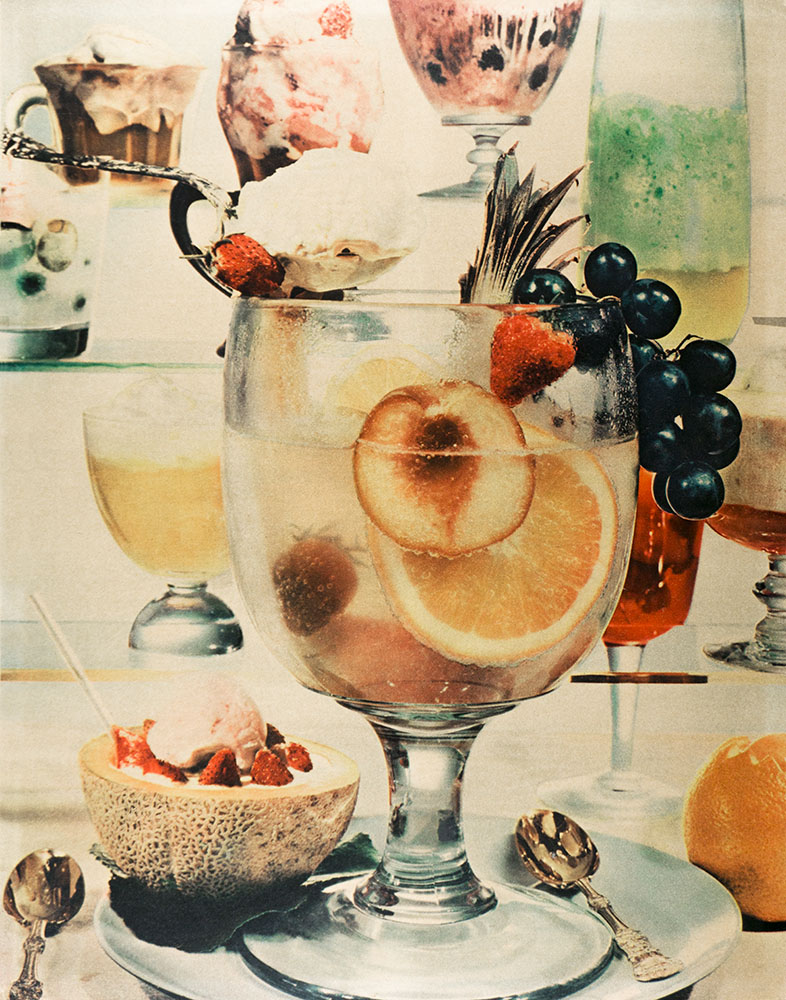 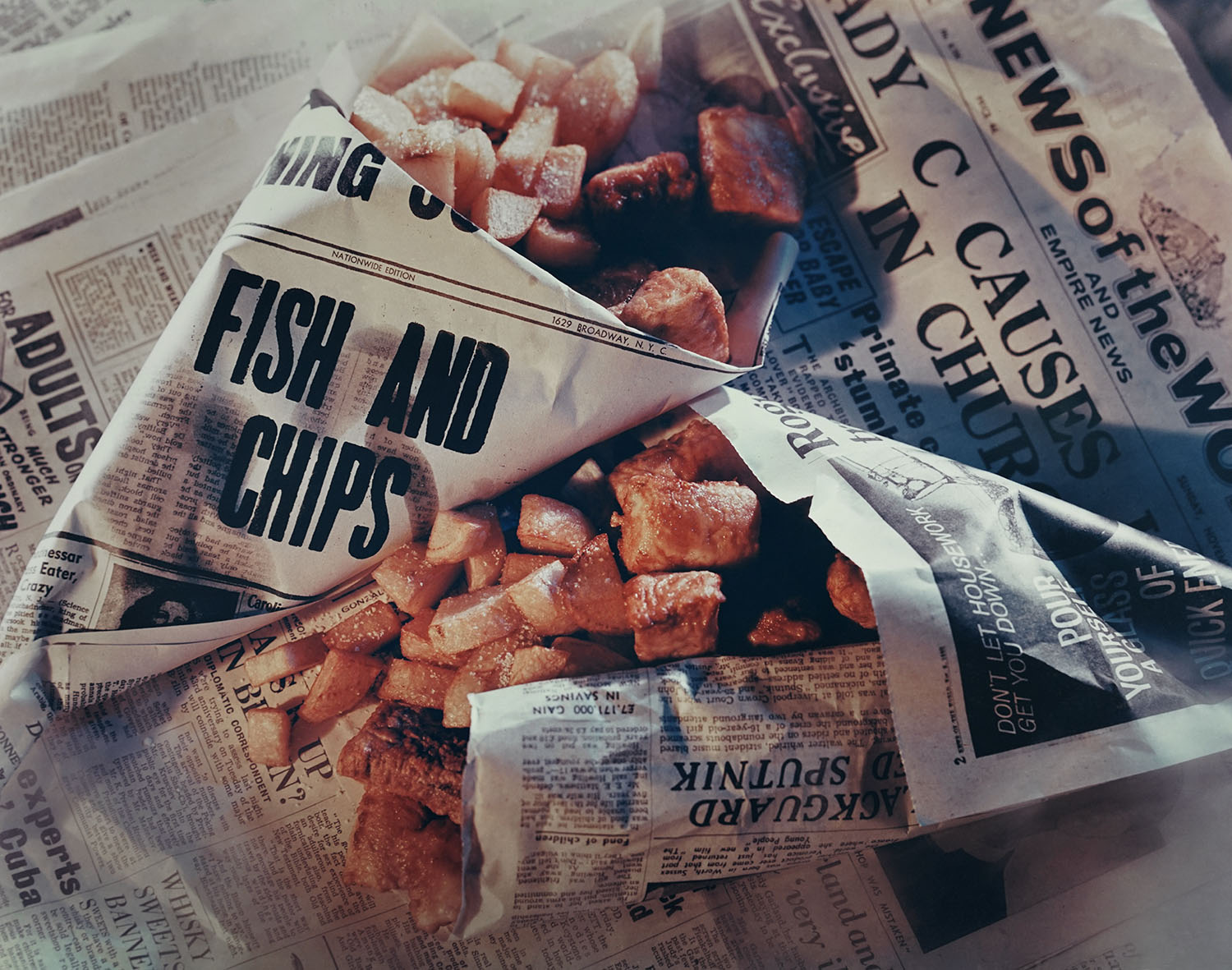 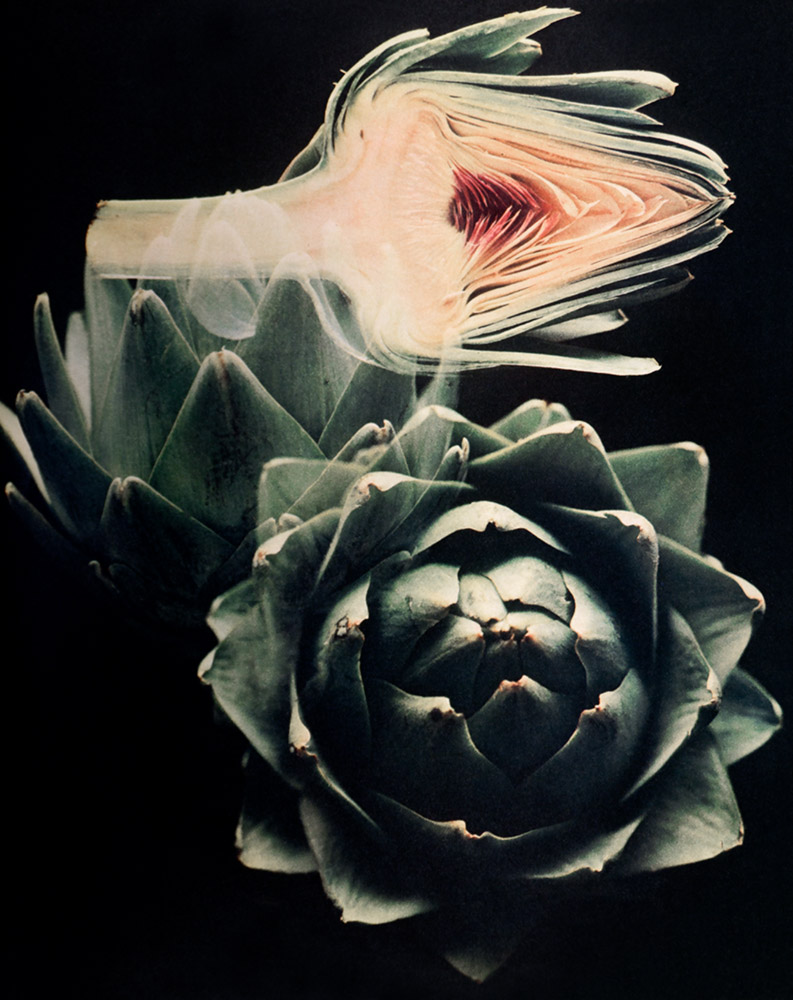 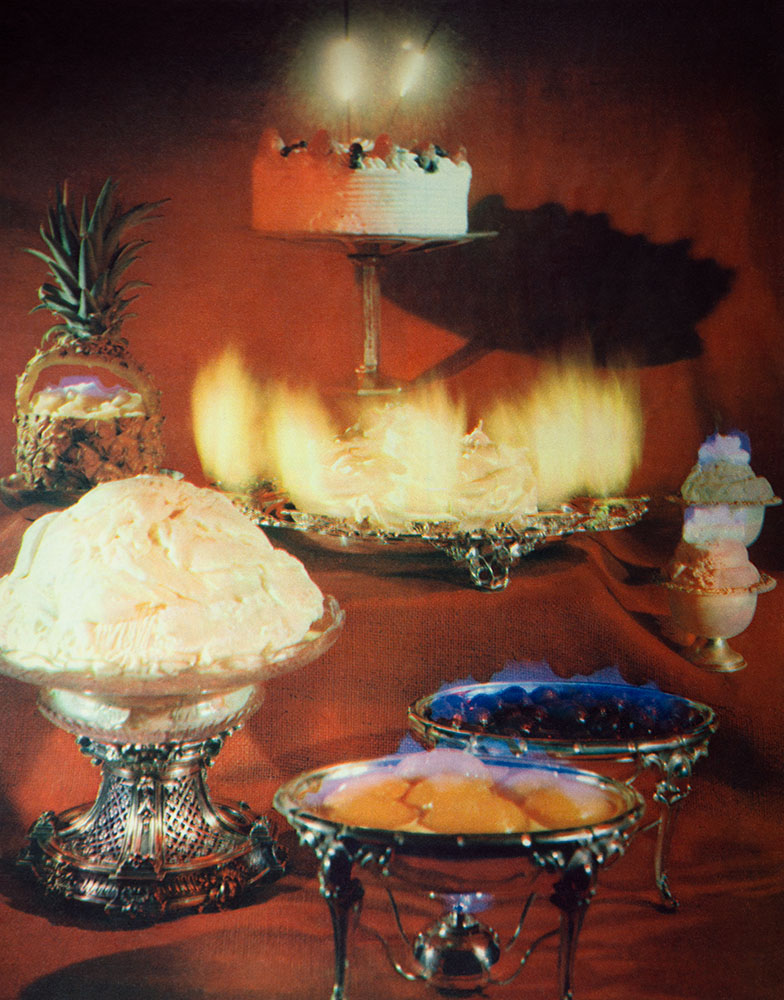 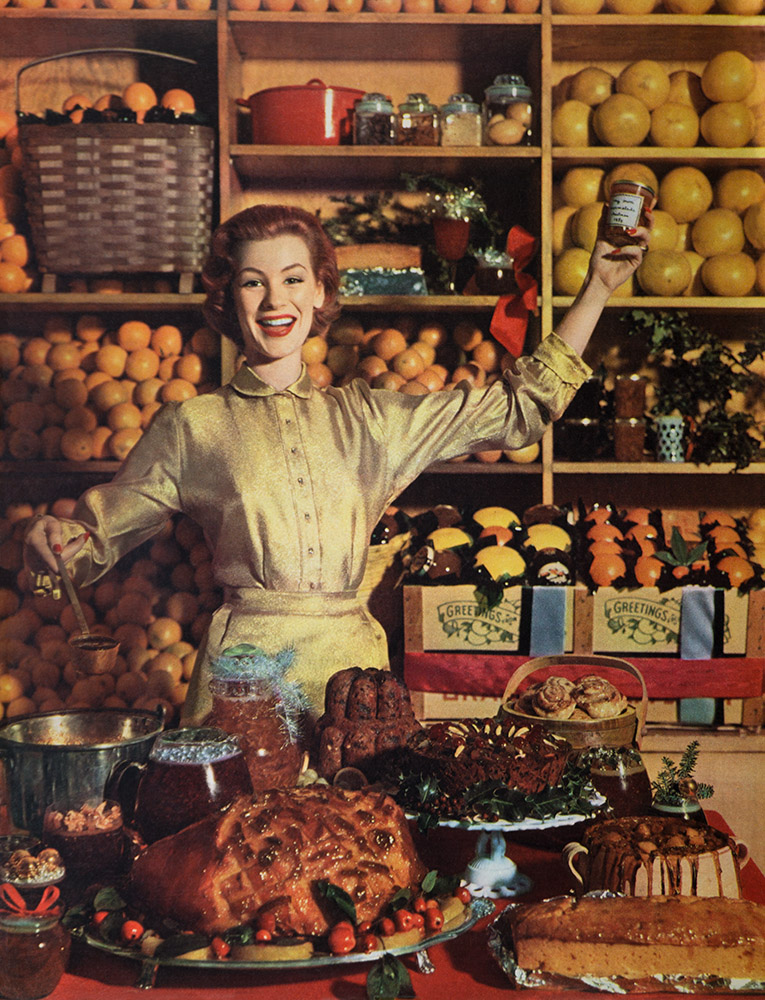