In the spring of 1946, the young Jewish-American documentary photographer, Arthur Rothstein, was discharged from the American Army in China and was hired as chief photographer for the United Nations Relief and Rehabilitation Administration (UNRRA).

This was an international relief agency founded during World War II (1943-1949) to give aid to areas liberated from the Axis powers. Rothstein’s job was to create a photographic record of UNRRA’s enormous humanitarian effort (spending over $518 million dollars) to defeat hunger and rebuild infrastructure in China. UNRRA also assisted “displaced persons.”

There were 20,000 European Jews who escaped certain death by spending the war years in Japanese-occupied Shanghai, one of the few places in the world where you did not need a passport or visa to enter. Shanghai became the last hope for many desperate Jews attempting to flee Nazi terror. After the war ended, these “stateless refugees” became “displaced persons.” Many of them left Europe under great duress without transit papers or money. They didn’t know what happened to loved ones left behind. Unable to go home or move on, even though the war had ended, these people were stuck in Shanghai. Rothstein hoped that his photographs would bring attention to their plight. 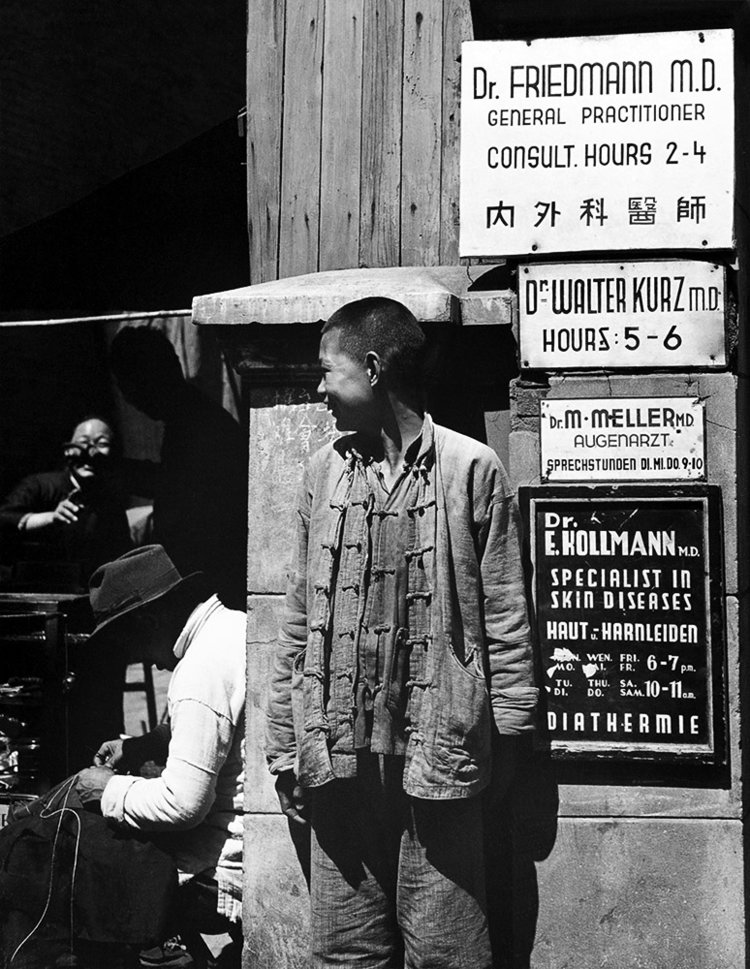 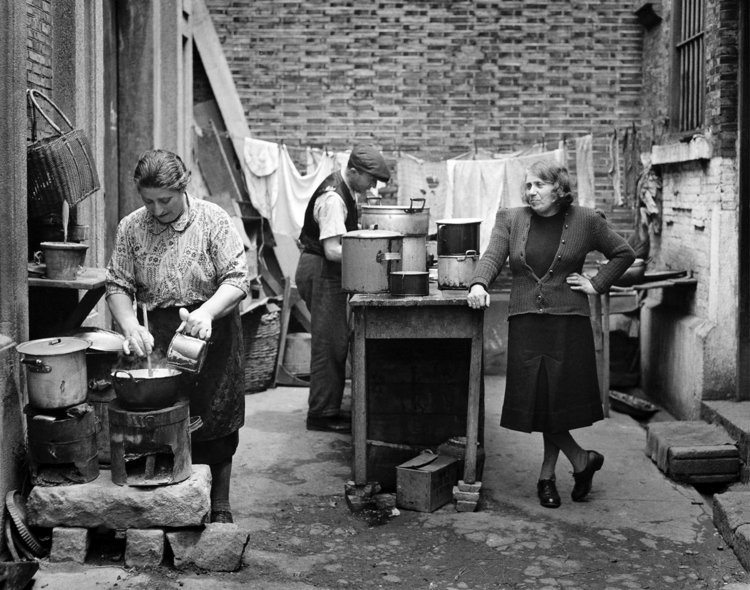 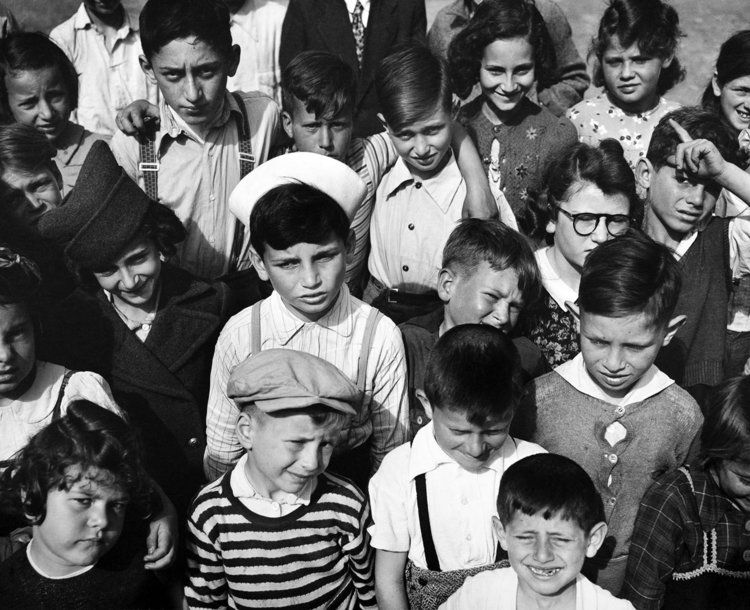 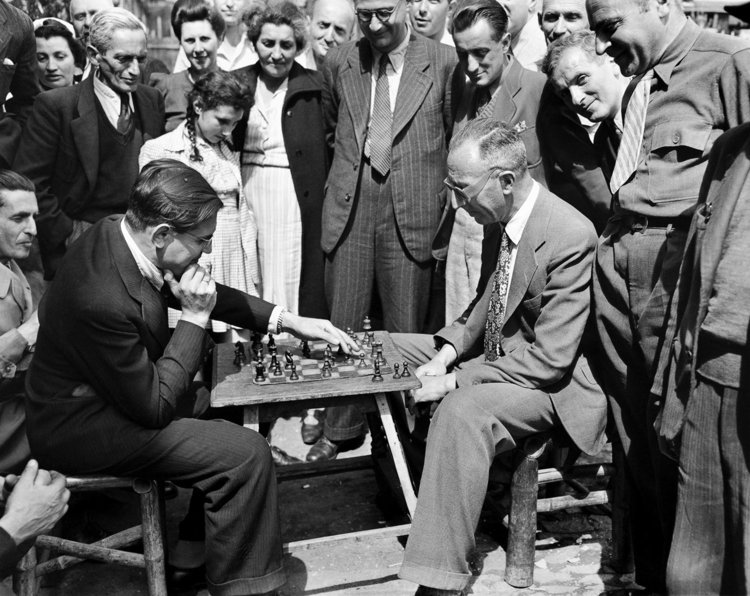 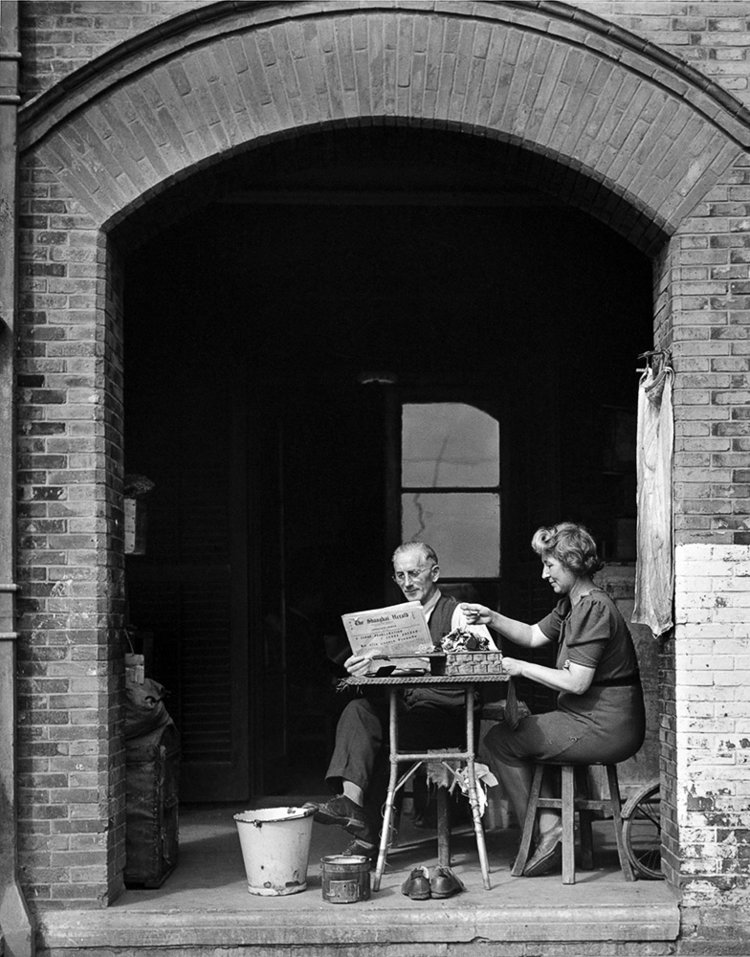