The time: The Great Depression; the country: America and the photographer was Arthur Rothstein. It was a time of transition. People moved: to find work, sometimes to find food to feed their families, and then sometimes they moved again, and again. Some returned home to live with relatives when the search for work ended in disappointment. Some moved because businesses went bust, some moved because they couldn’t pay their bills, some moved because they heard a rumor that it was better “somewhere else.” The United States was a nation on the move, the automobile became the symbol of migration. For over five years, Rothstein navigated the back roads of this nation in turmoil, photographing the in-between moments of the homeless in search of a new home. 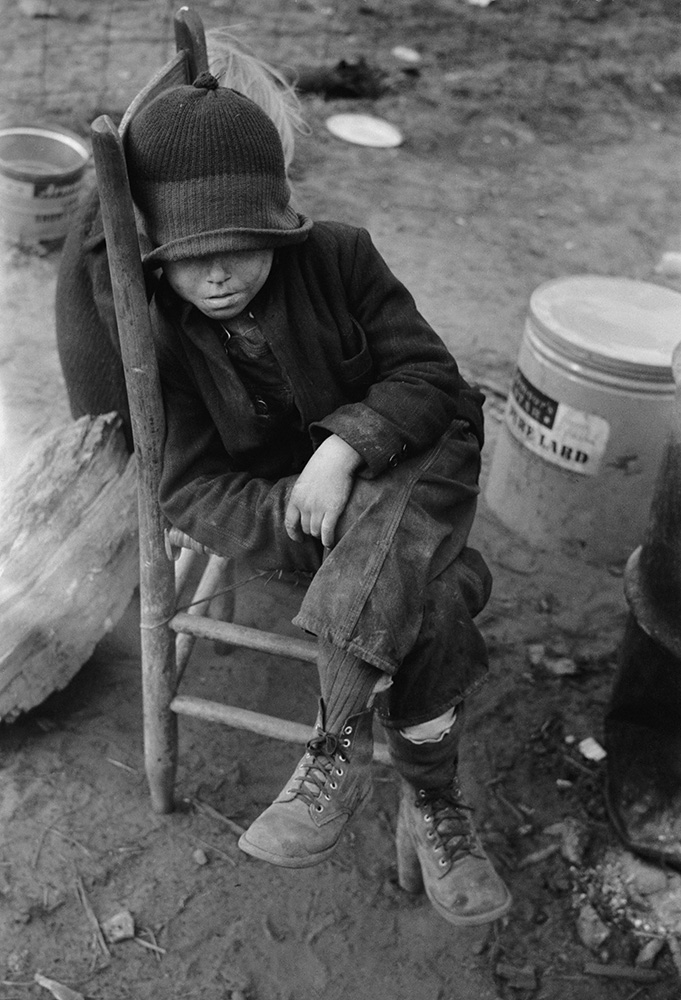 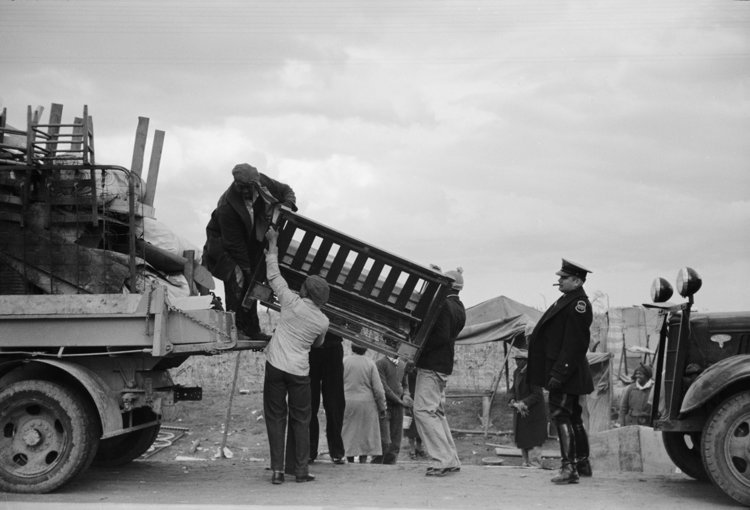 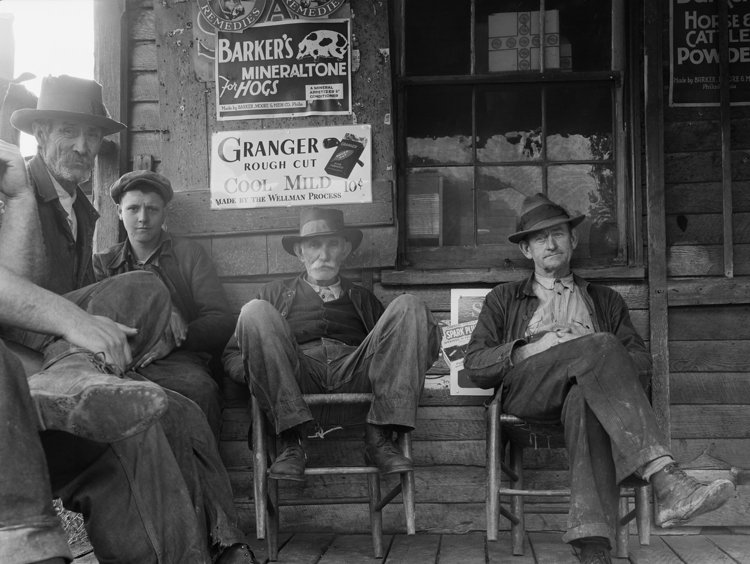 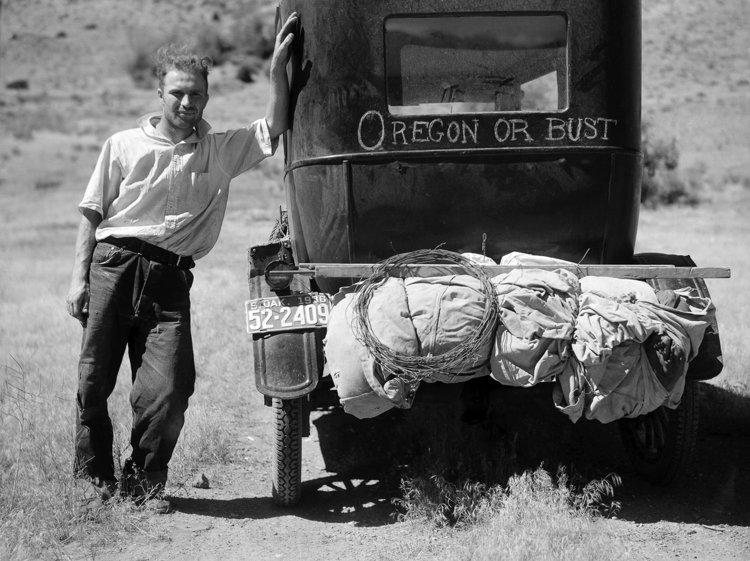 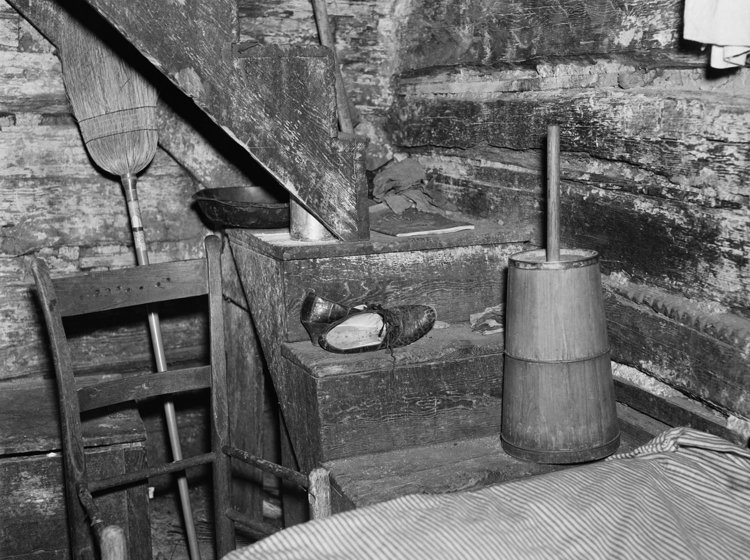 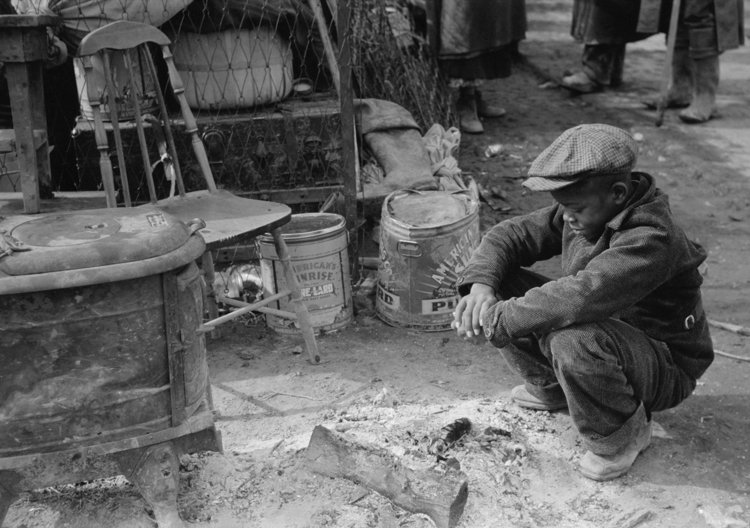 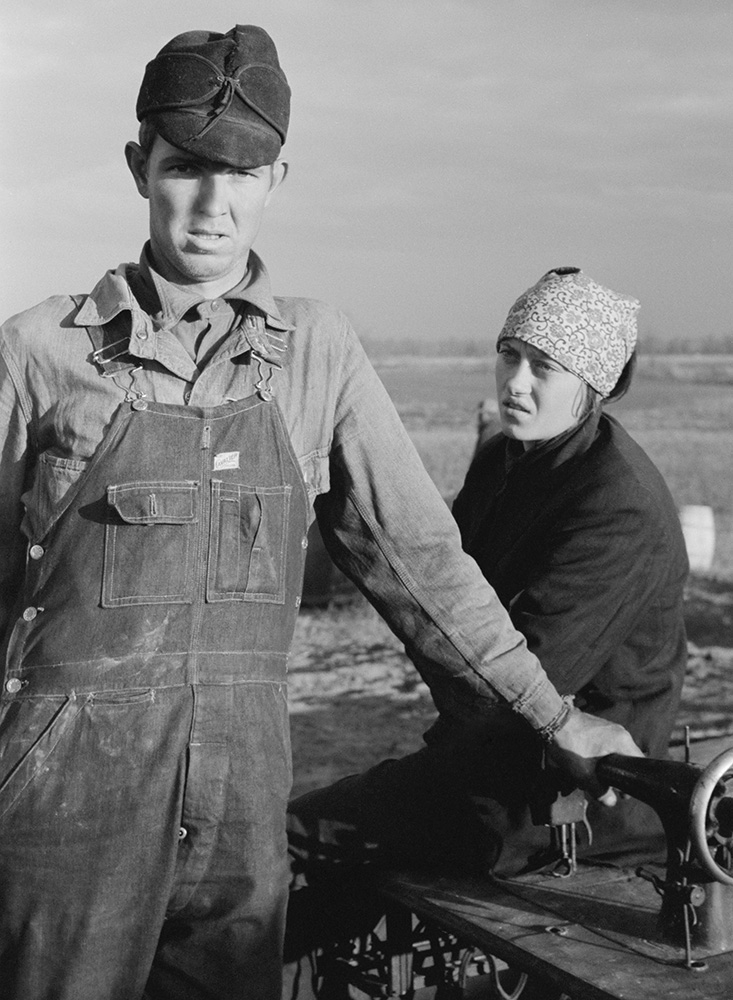 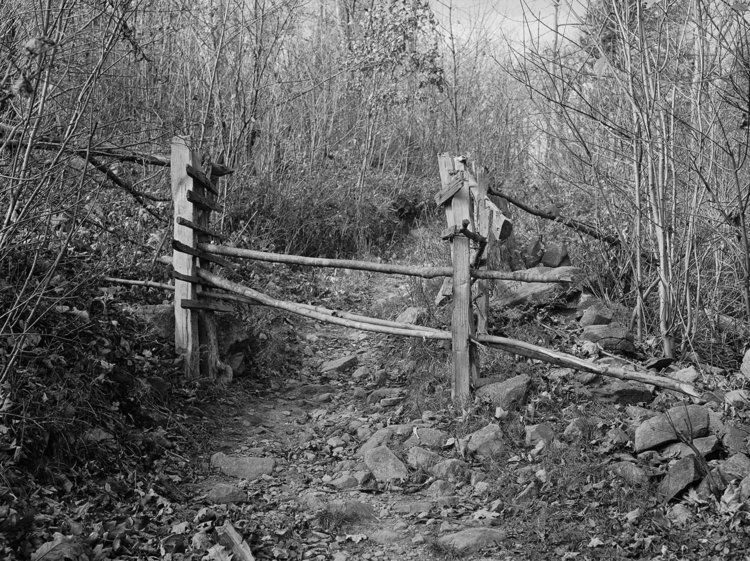 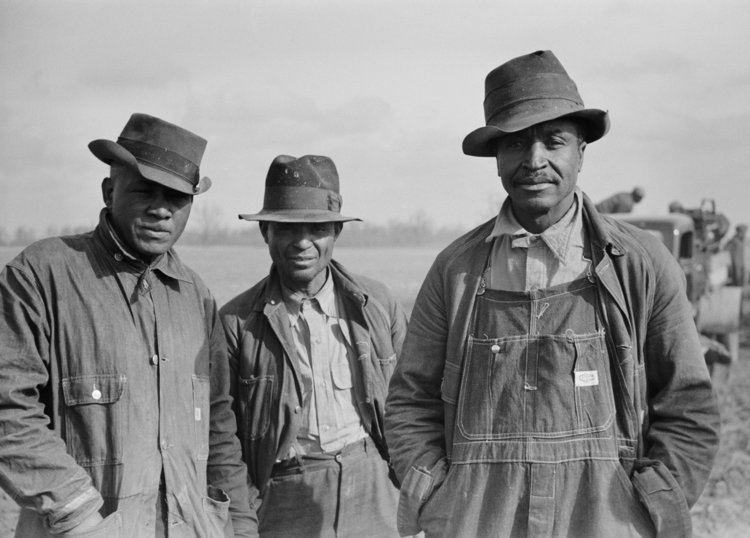 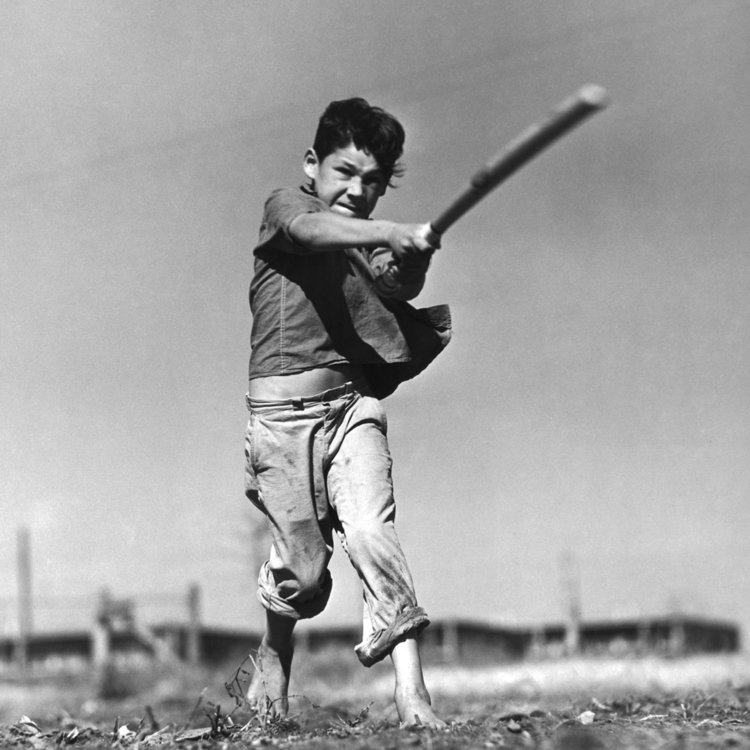 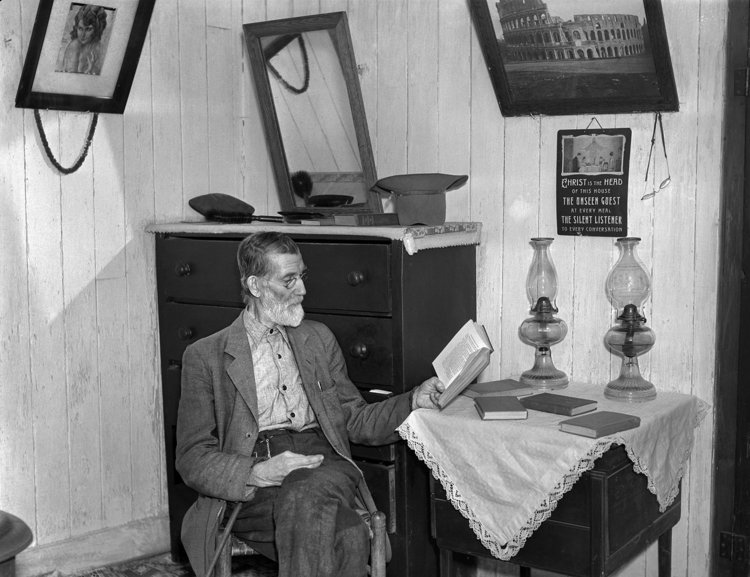 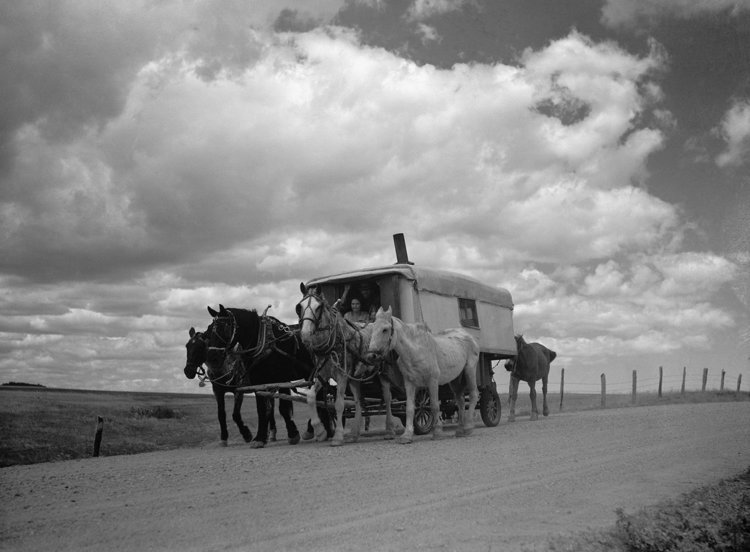