In 1940 Arthur Rothstein became a staff photographer for LOOK magazine. As America mobilized for World War II he returned to government service in the Office of War Information (OWI), once again under the former director of the Farm Security Administration, Roy Stryker. In 1943 he became a photography officer in the US Army Signal Corps in the China-Burma-India Theatre. Afte the war, he became Chief Photographer in China for the United Nations Relief and Rehabilitation Administration, documenting famine-relief programs and assistance to displaced people . 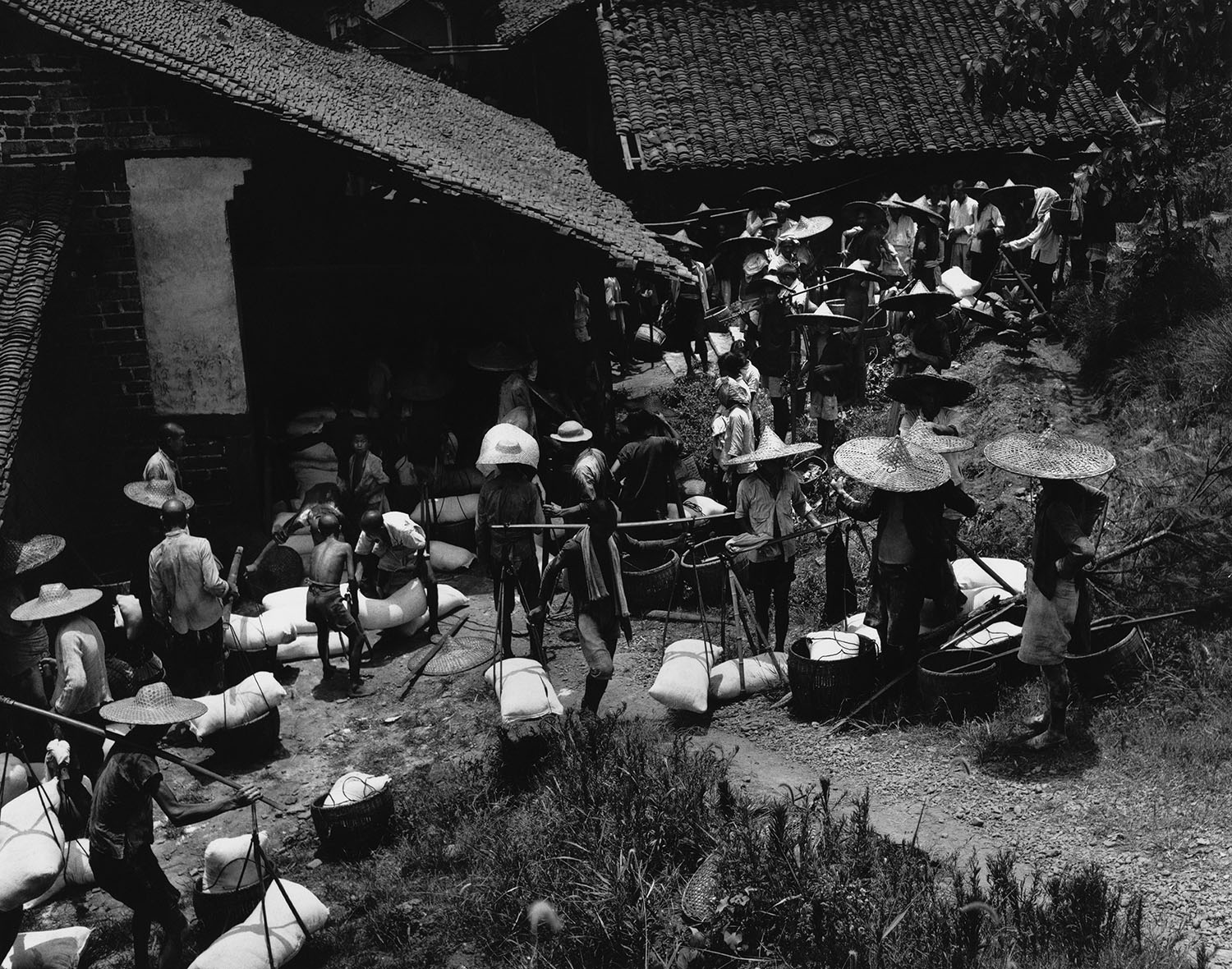 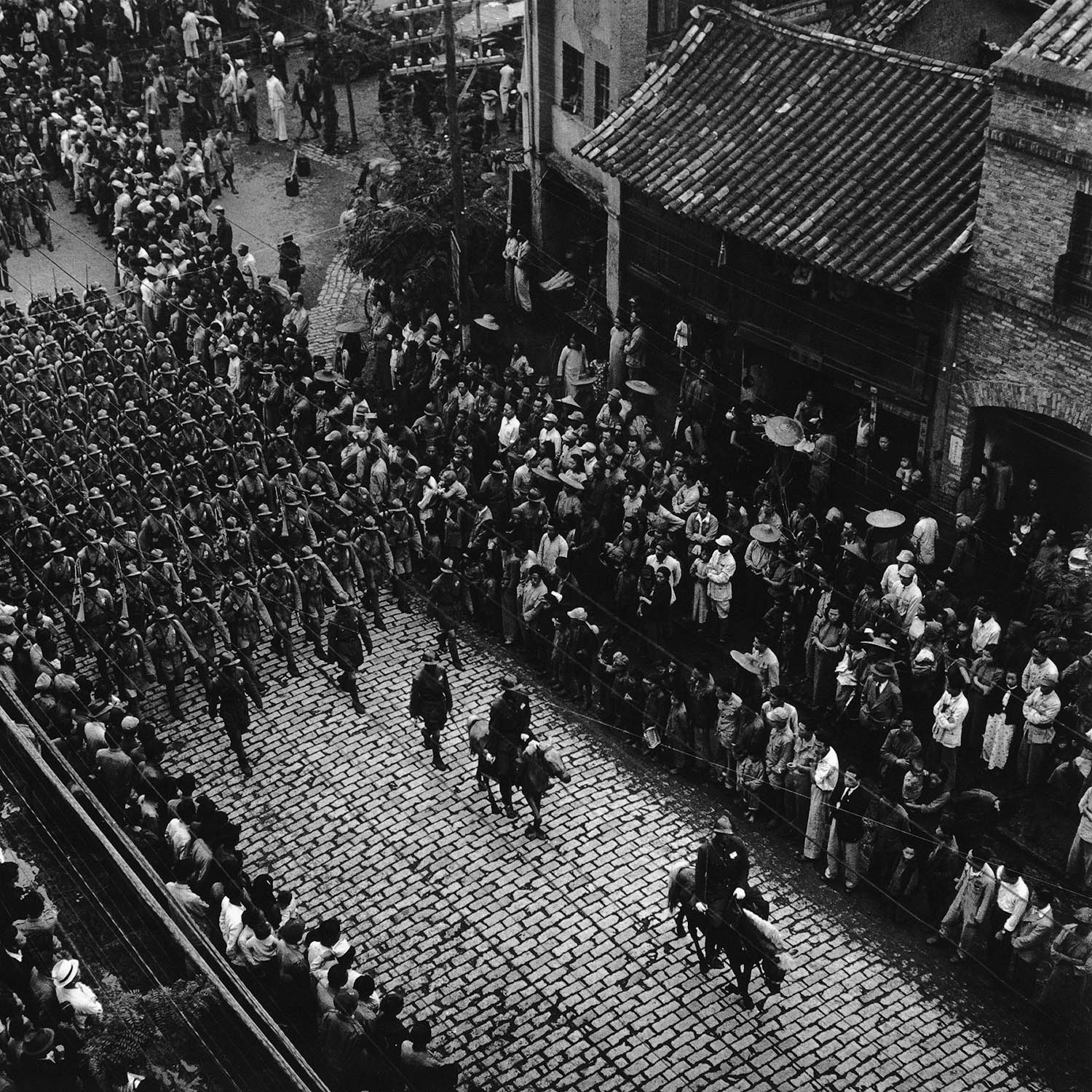 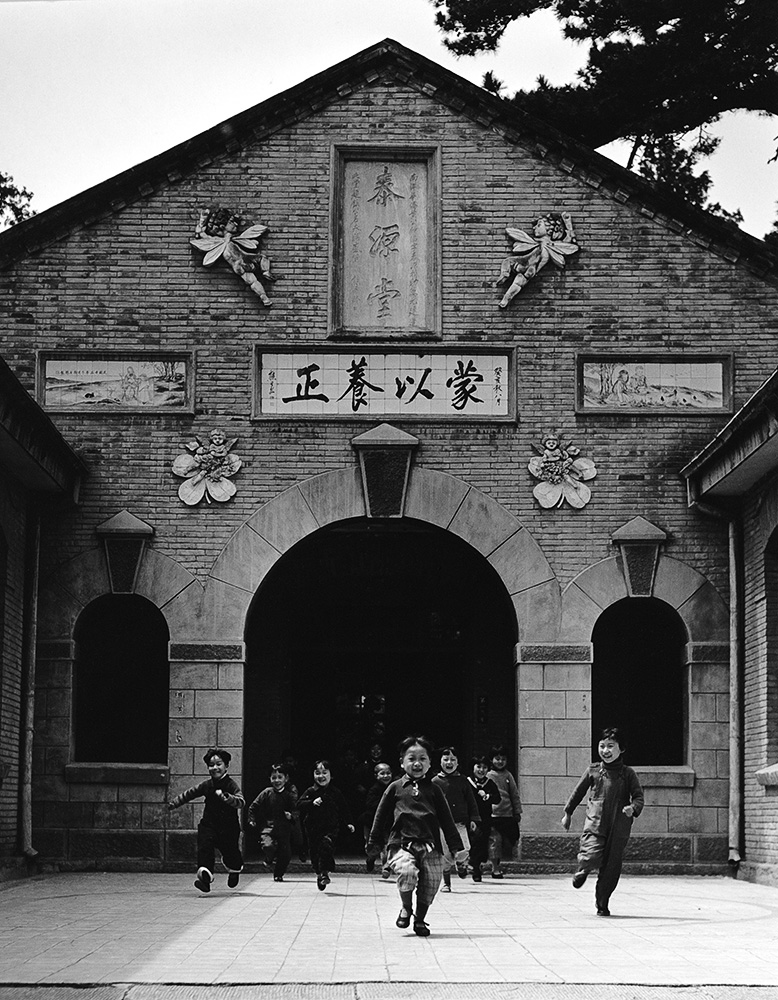 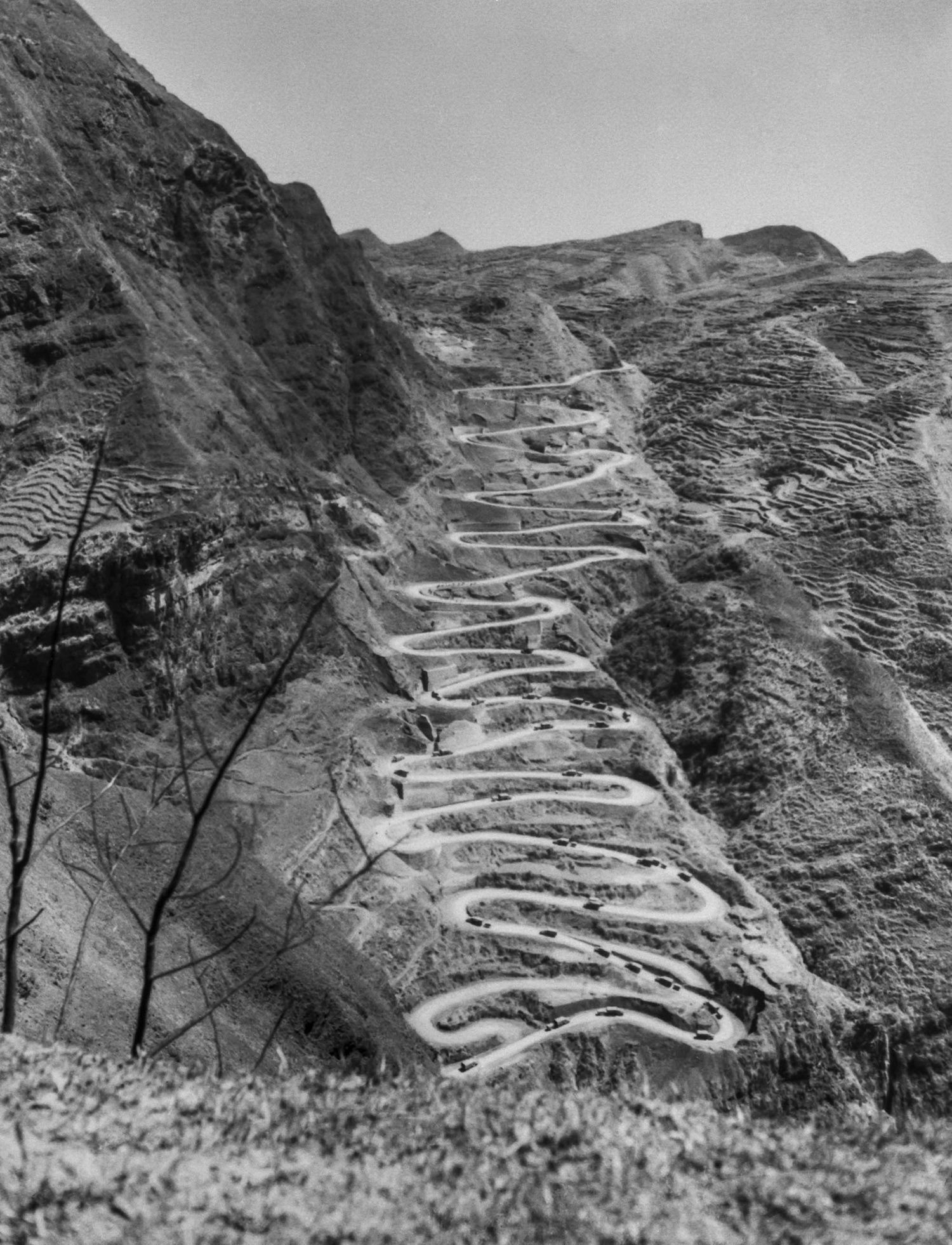 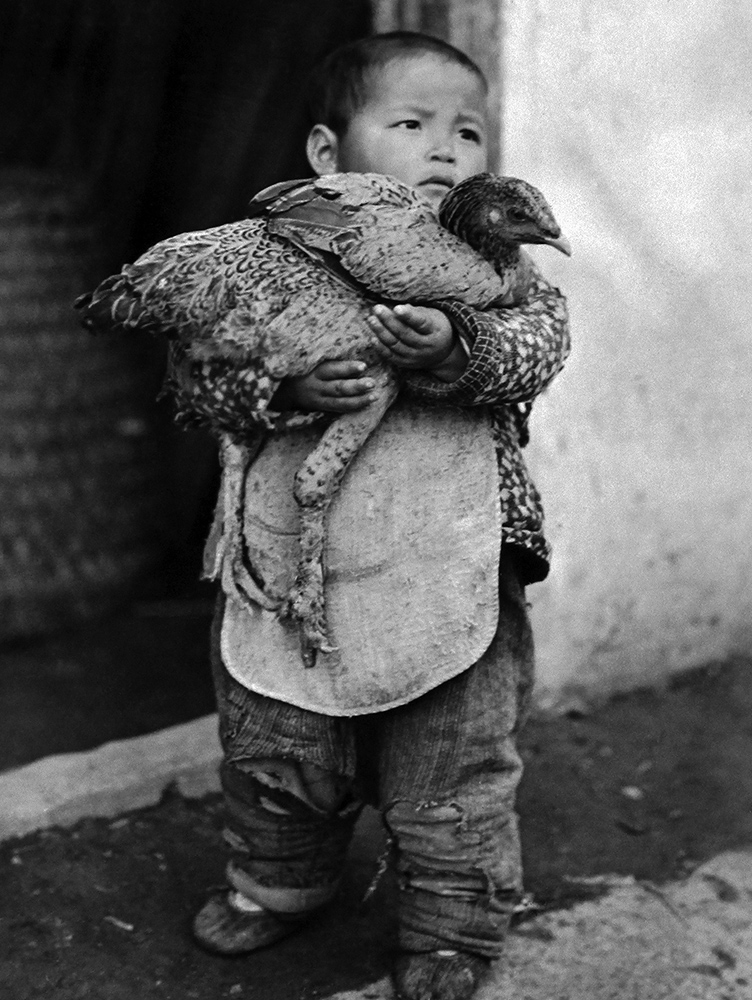