Rothstein spent the next five years on the road. He took over 80,000 photographs, creating many iconic images of rural and small-town America during the Great Depression (1935-1940). He later wrote that he was motivated because documentary photography had “the power to move men’s minds,” He explained, “The aim is to move people to action, to change or prevent a situation because it may be wrong or damaging, and to support and encourage people.” 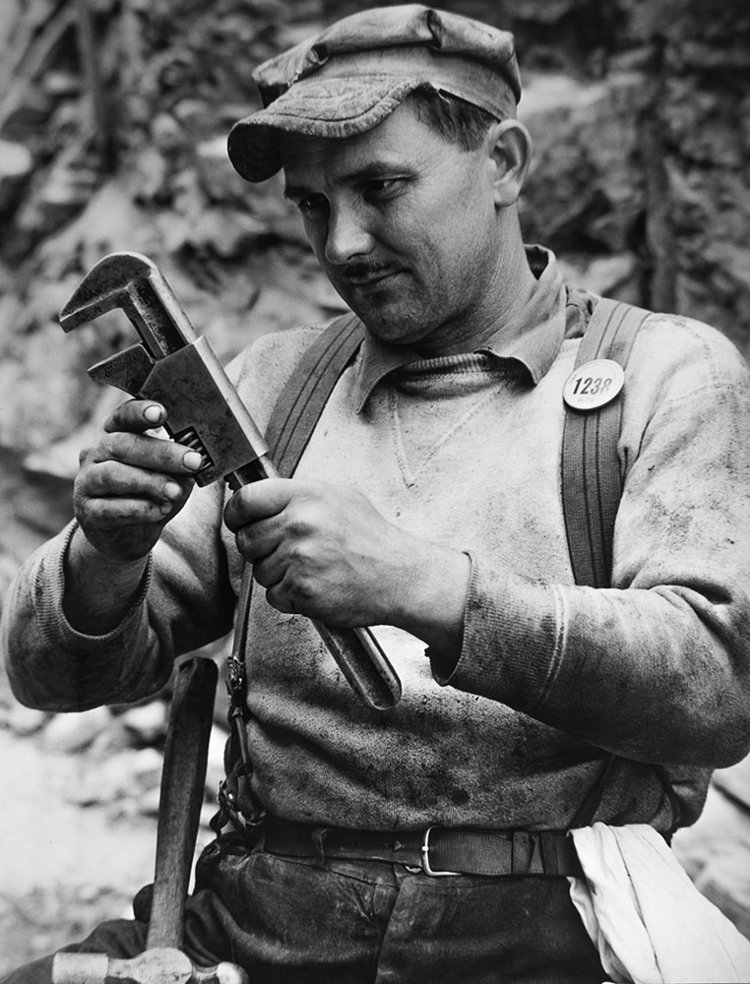 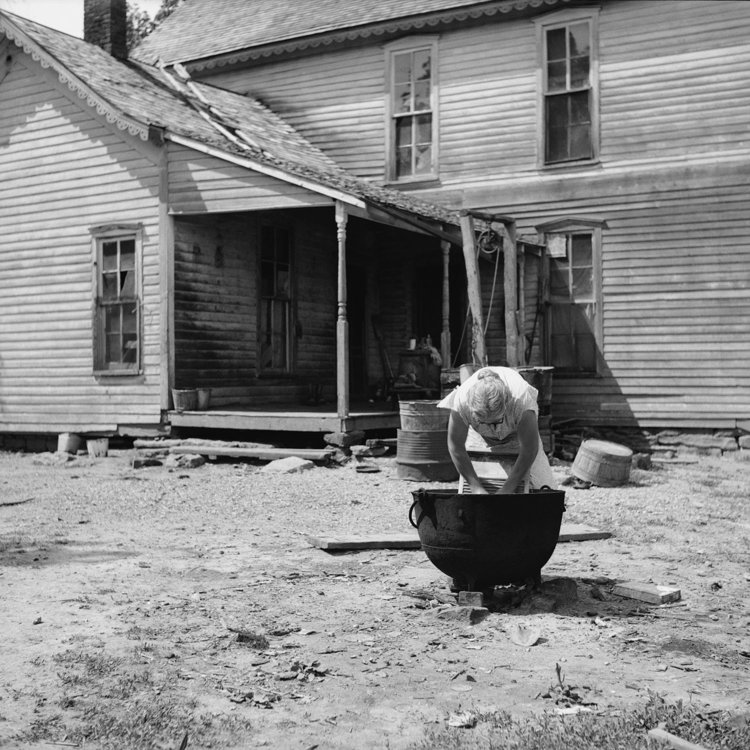 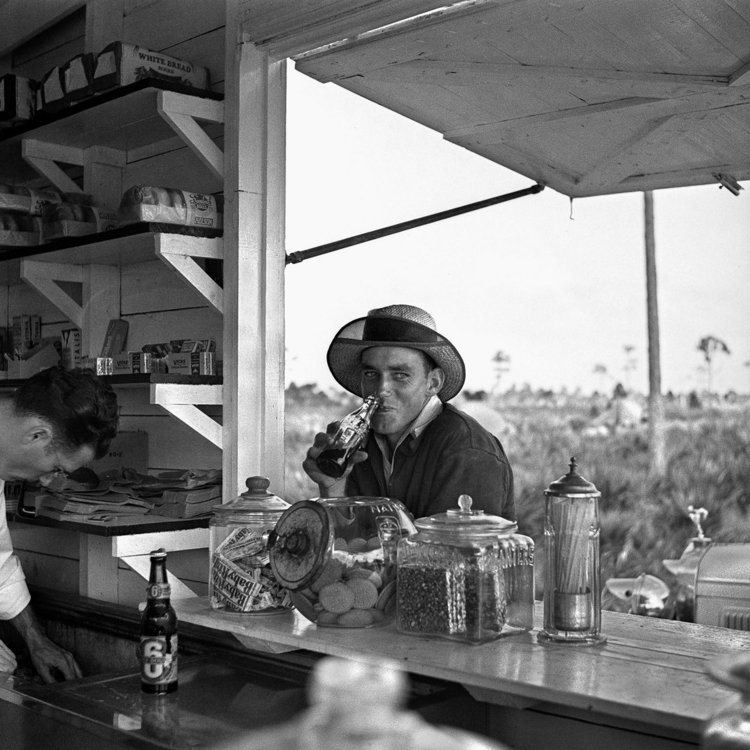 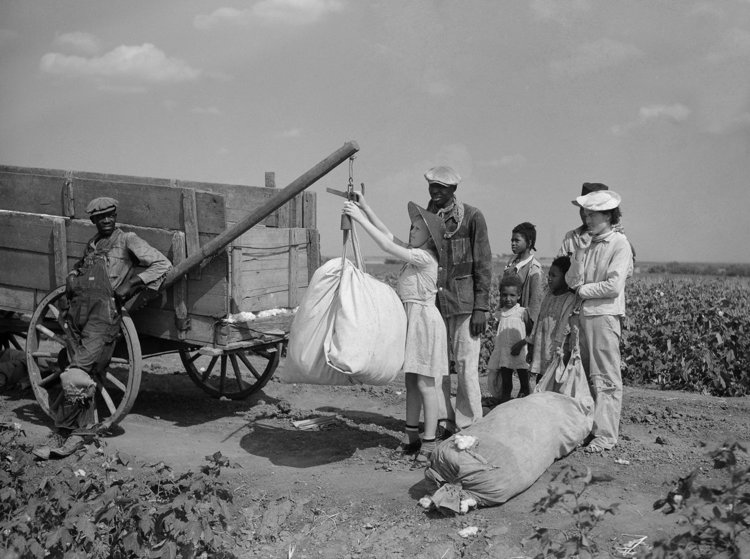 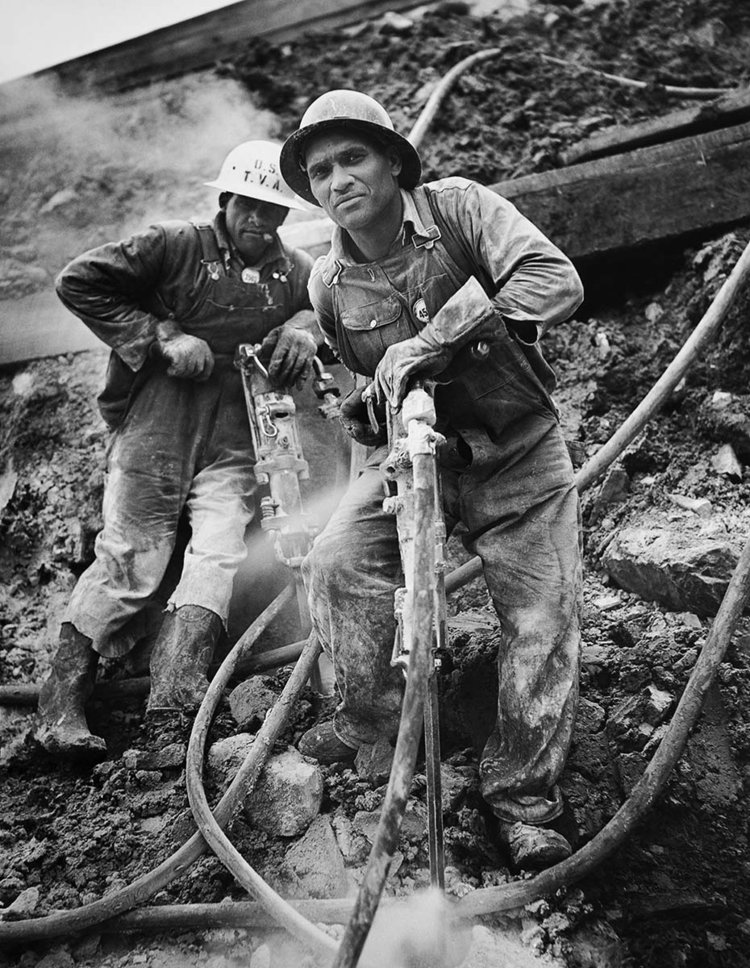 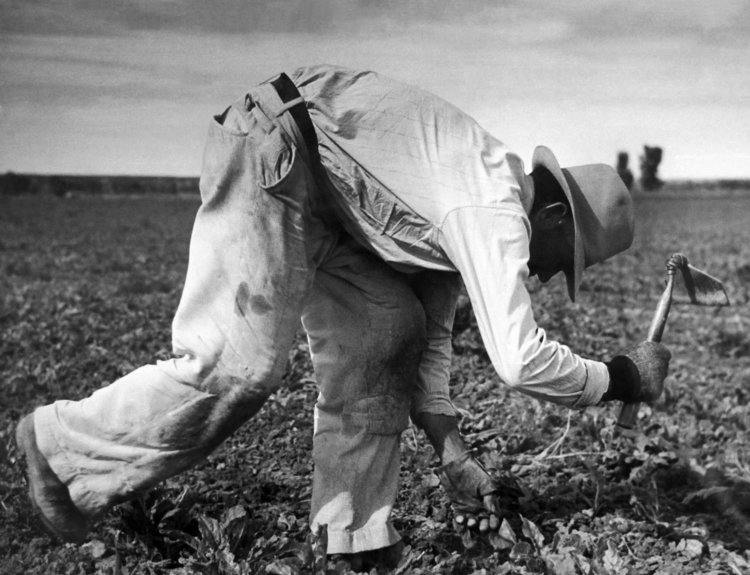