An exhibition at the Custom House Museum in Key West

An exhibition at the Custom House Museum in Key West

When 22-year-old Arthur Rothstein traveled to Key West in January of 1938 he was already a seasoned documentary photographer. He had learned to efficiently document the life of a community during two and a half years of intensive field work, traversing the United State on behalf of Farm Security Administration (FSA). The FSA was a New Deal federal agency created to aid farmers displaced by drought or struggling to survive the Great Depression.

The 1930s was an era without television news. Roy Stryker, Rothstein’s boss at the FSA, thought that photographs—distributed widely in newspapers and magazines—would provide a window into the plight of displaced agricultural and industrial workers, thereby demonstrating the need for government assistance and documenting successful programs.

Stryker insisted that his photographers research each assignment. Arthur Rothstein would have arrived in Key West understanding the devastating loss of rail service after the 1935 hurricane and the distressed state of local cigar and sponge industries, as well as the impending completion of the Overseas Highway and nascent efforts by the Federal government to promote the Keys as a tourist destination.

Rothstein also understood that the new highway would revitalize Key West. He wrote to Roy Stryker at the time of his visit, “I hope the resulting boom and development doesn’t spoil the picturesque beauty of the island nor make the natives lose their friendliness.”

The Key West Art and Historical Society’s Custom House Museum is an ideal location to celebrate the centenary of Arthur Rothstein’s birth in 1915 with “…Assignment 1938.” The exhibition exemplifies his ability to visit a place and assemble a technically refined and representative picture story. This Key West assignment—like so many others throughout his long career—allows us to travel back with him to experience the light and shadow of a time now passed. 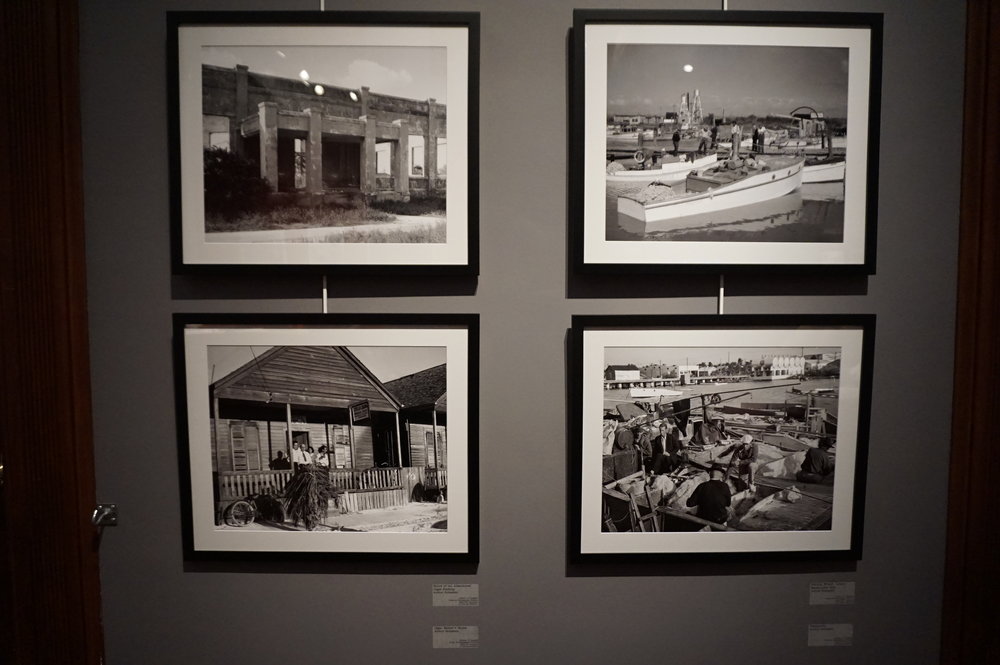 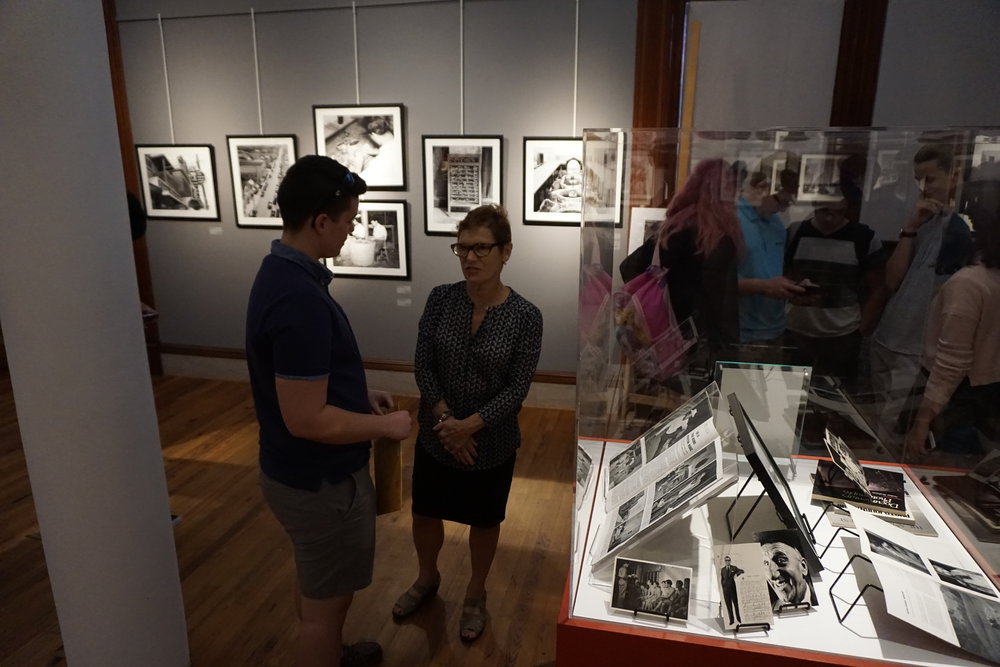 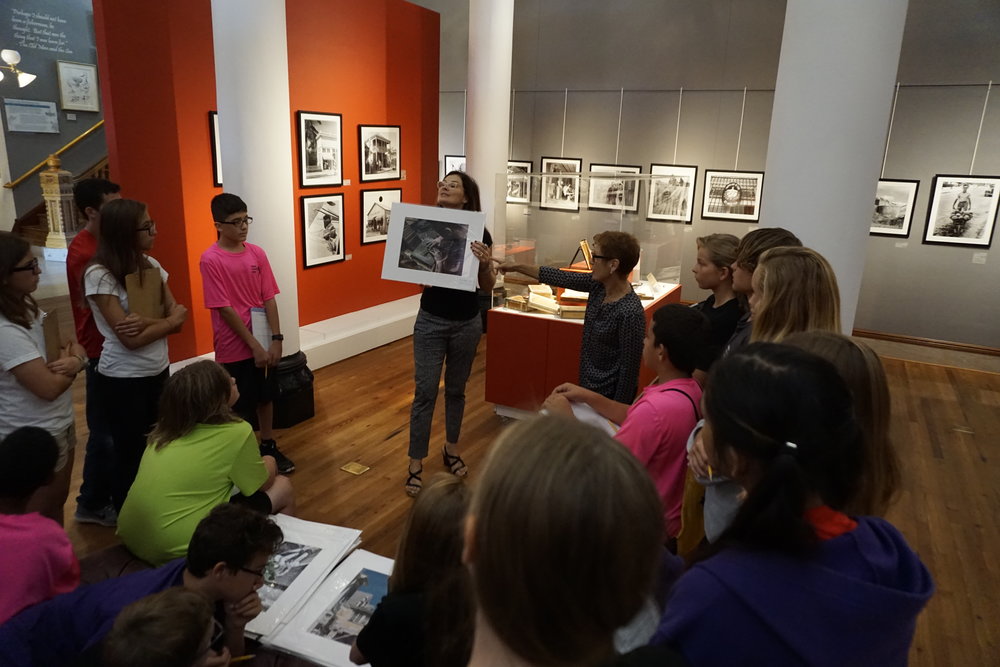