Arthur Rothstein is known as one of America’s premier photojournalists of the twentieth century. During a 50-year career, he created an indelible visual record of life in the United States, and opened windows to the world for the American people during the golden era of magazine photography. 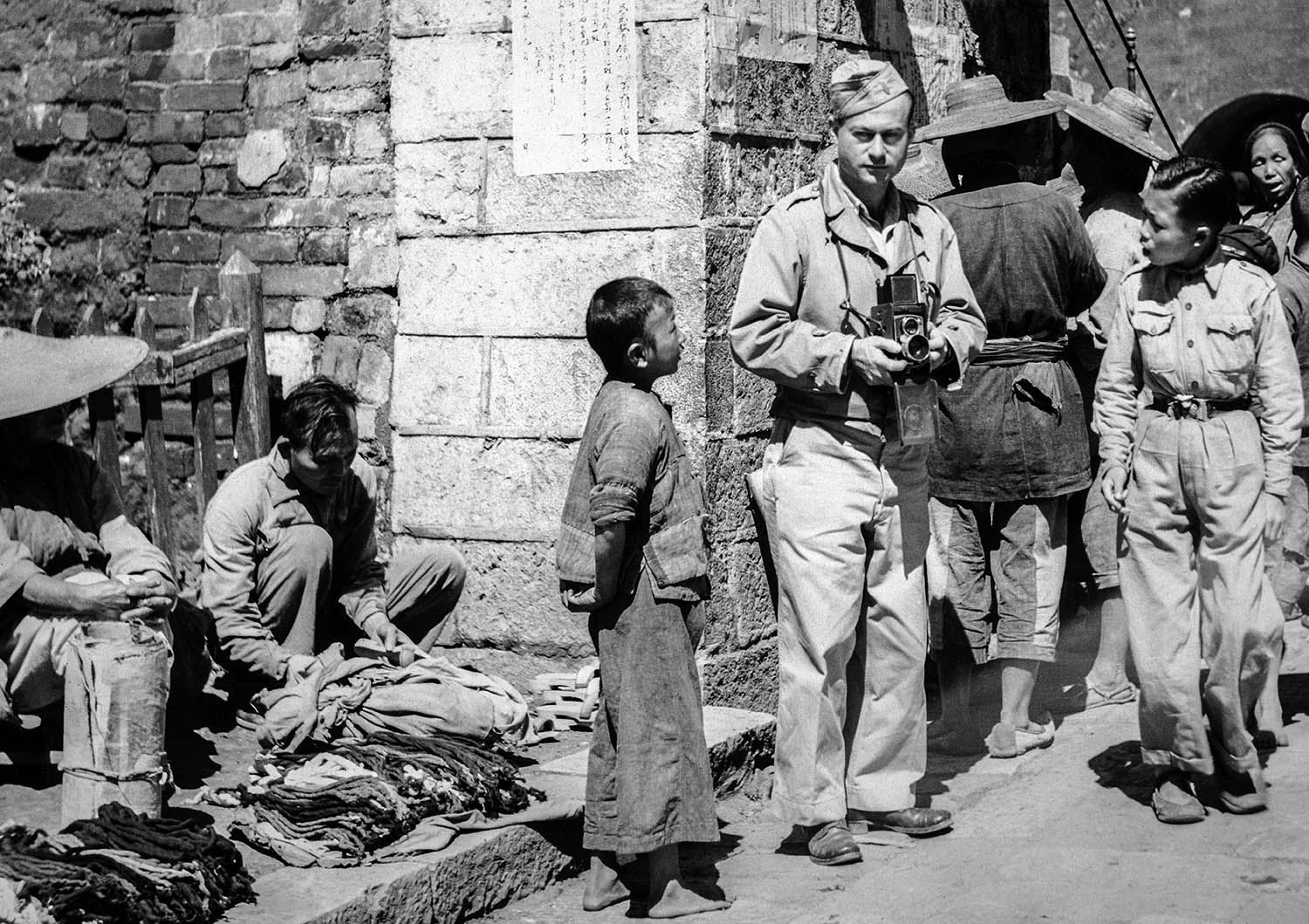 Arthur Rothstein (1915-1985) grew up in New York City. As a student at Columbia University he founded the University Camera Club. He earned extra money by making photo copies for economic professor, Roy Stryker, who was hired by the administration of President Franklin Delano Roosevelt to help implement FDR’s New Deal initiatives. Stryker headed the Historical Section of the Resettlement Administration (later the Farm Security Administration) He hired photographers to document and publicize the widespread displacement and migration of farmers and industrial workers, caused by the Great Depression. From 1935 through 1940, Rothstein and the other photographers working for the Farm Security Administration (FSA) Photo Unit shot some of the most significant photographs ever taken of rural and small-town America.

In 1940, Rothstein became a staff photographer for Look magazine, but soon left to join the U.S. Office of War Information. He served in the U.S. Army Signal Corp in Asia. After World War II, he took a limited assignment as chief photographer in China for the United Nations Relief and Rehabilitation Administration. Returning from China in 1946, he rejoined Look where he became Director of Photography until the magazine ceased publication in 1971. He went on to hold the same position at Parade magazine.

Throughout his career, Rothstein served as a staff columnist for leading photography magazines and The New York Times. He was a faculty member at several universities and mentored a number of younger photographers including Stanley Kubrick, Charlotte Brooks, Doug Kirkland, Chester Higgins Jr, and John Shearer. Arthur published nine books on photography including textbooks on photojournalism and documentary photography.

Arthur Rothstein was the recipient of more than 35 awards in photojournalism. His photographs are in the permanent collections of museums throughout the world. At the U.S. Library of Congress thousands of his images are freely and permanently accessible to the public.